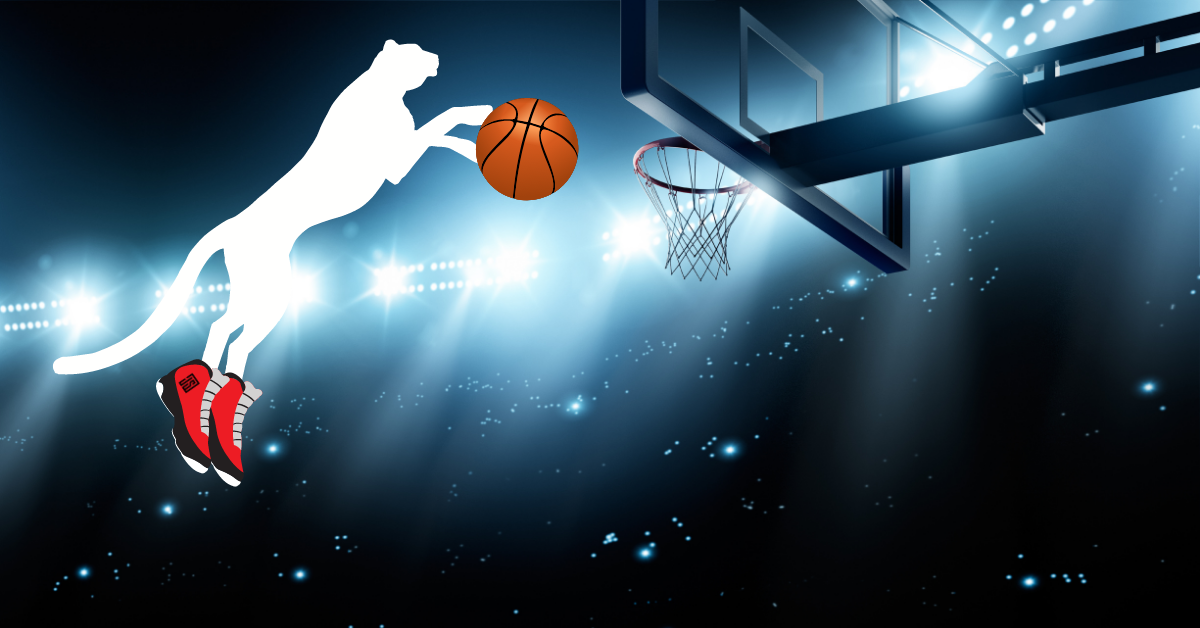 Watch Out For Puma

It’s no secret that sneaker wars dominate a large part of NBA culture, but Puma hasn’t been seen as a major player in the NBA just yet.

Deandre Ayton recently signed a “lucrative, multiyear” extension with Puma, which makes him one of their highest-paid basketball stars.  It’s no secret that sneaker wars dominate a large part of NBA culture, but Puma hasn’t been seen as a major player in the NBA just yet.

This is already changing, and it’s about to change even more.  Fifteen months ago, Puma signed Neymar to a huge deal when his Nike contract ended.  Even people who don’t know soccer at all realized how big of a deal this was for Puma.  Puma has had a major footprint in the soccer world for decades, and given that soccer’s popularity is growing in America, Puma is poised to ride the wave of success stateside.

In the NBA, they’re taking a smart, long-term approach.  They have some established, well-known vets like Danny Green, Marcus Smart, and DeMarcus Cousins, but they have since moved to swing for the fences with young studs.  They signed Ayton, LaMelo Ball, (what a coup to get him from Big Baller Brand!!), Marvin Bagley, RJ Barrett, Kevin Knox, and Michael Porter Jr., among others.

You’ll notice that those players are not listed in order of their on-court performance.  That was purposeful.  It’s impossible to know which 19-year-olds are going to be the best players by the time they reach their primes, which is why the draft is such a crapshoot.  But Puma is smart for signing a bunch of young studs and seeing which ones work out.  Kevin Knox probably won’t reach the heights that the Knicks or Puma had hoped, but Puma still has his teammate, RJ Barrett.  Though he’s regressed in his third year, he still has a chance to be a star, which would be incredible for Puma to have a star who plays at MSG.  Similarly, while Marvin Bagley will likely never make an All-Star team, they also signed Deandre Ayton from the exact same draft.  Ayton was a key player on a finals team at just 22 years old, and he’s not getting any worse.  Barring catastrophe, it’s not a question of whether he makes an All-Star team, but how many.

Puma is already a force to be reckoned with, and they’re not going to stop.  If you’re a Knicks fan rooting for RJ Barrett, a Hornets fan rooting for LaMelo Ball, or a Suns fan rooting for Deandre Ayton, enjoy the thrill of watching your team’s young stud get better and better.  Just know that the executives at Puma might be rooting even harder for that kid than you are.